Divest From Fossil Fuels? Not if You Like Your Life 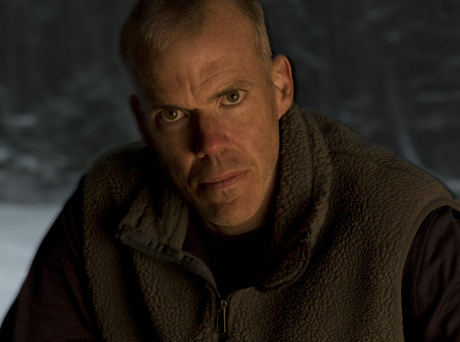 This week, radical activists such as Bill McKibben, who runs 350.org, are asking Americans to “break up” with fossil fuels by divesting from fossil fuel investments. Folks like McKibben want to ban the use of plentiful fossil fuels, such as natural gas, to provide affordable energy for the world. With fossil fuels providing about 80% of our energy, McKibben’s proscription for the U.S. would be an economic and social disaster. Fossil fuels provide about 80% of our nation’s energy. Without fossil fuels—and fossil fuel byproducts like plastics—we wouldn’t have a whole host of consumer products such as cell phones and computers—or the energy to power them.

Here’s our take on the call to divest from fossil fuels:

Amusingly, McKibben himself is somewhat of a false prophet. Back in 1989, McKibben warned, “a few more decades of ungoverned fossil fuel use and we burn up, to put in bluntly.” Well, a few decades have passed, and here we still are—with our widespread high-speed Internet, our cell phones, and the power to run them.