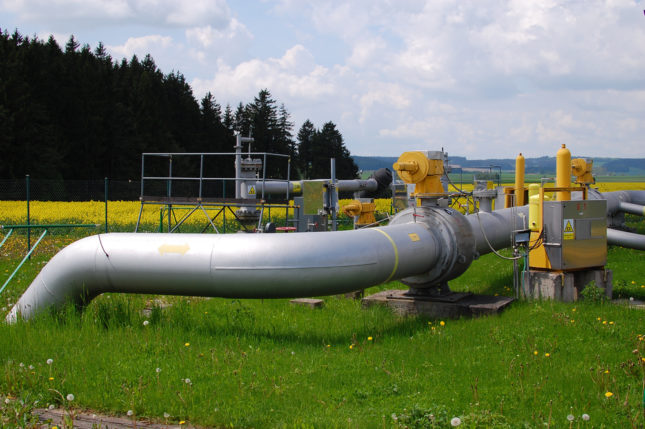 This week, long lines are forming at gas stations across several states following a Russian cyberattack on the Colonial Pipeline, which supplies 45% of the gas to the southeastern US, ranging from New Jersey to Texas. And now we have learned that President Biden has nominated a former spokesman for a pipeline sabotage group to a top post in his administration.

In late April, Biden nominated Tracy Stone-Manning to direct the Bureau of Land Management at the Department of the Interior, where she will be responsible for overseeing about 250,000,000 acres of federal land.

Her resume is troubling. According to the Associated Press, Stone-Manning used to be a spokeswoman for Earth First, a radical organization described as an eco-terrorist group that promotes sabotage and other criminal activity in the name of saving the environment.

You can read an in-depth profile of Earth First here. But here’s one nugget that tells you all you need to know: When the FBI raided crazed Unabomber Ted Kaczynski’s cabin, they found copies of the Earth First Journal.

Federal lands are used by many including oil and gas companies, loggers, miners, and cattle ranchers. These activities–which provide American-made materials and food–are generally opposed by radical environmentalists, who would prefer to see vast wilderness instead. And now the fox has one paw in the henhouse.

It is unclear when Stone-Manning’s nomination will be heard. But with friends like these, who needs Russian hackers?