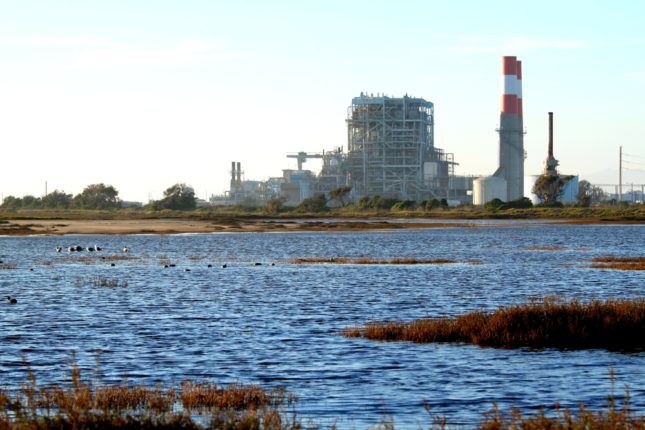 Berkeley, California has styled itself as being the vanguard of progressivism for several decades. Yet the city’s move to ban new restaurants and other new buildings from using natural gas is a puzzling regression into unserious environmental policy.

Passed last July and now the subject of litigation by the state’s restaurant industry, the gas ban, pushed by radical environmentalists including the Sierra Club and Natural Resources Defense Council, is allegedly to help fight climate change.

If you’re familiar with the phrase “cooking with gas,” you know the difference in quality between steak or vegetables cooked on a gas stove versus an electric stove. So it’s understandable that chefs are up in arms. “It’s like taking paint away from a painter and asking them to create a masterpiece,” says one chef.

Let’s take a step back for a minute. Natural gas “is a relatively clean burning fossil fuel,” according to the federal Energy Information Agency, and it makes up almost half of California’s electricity generation—and it will continued to be used to provide backup to unreliable solar and wind. (In fact, the Sierra Club itself advocated for natural gas over coal not too long ago.) More specific to Berkeley, the policy doesn’t ban existing restaurants from using gas—just new ones. Which is a great way to have restaurants open just across the city lines.

While Berkeley’s attempt to ban natural gas may be dismissed as half-baked hippy hubris, but sadly it’s inspiring copycats. Natural gas bans have been floated in Seattle and Cambridge and passed in more than a dozen other places.