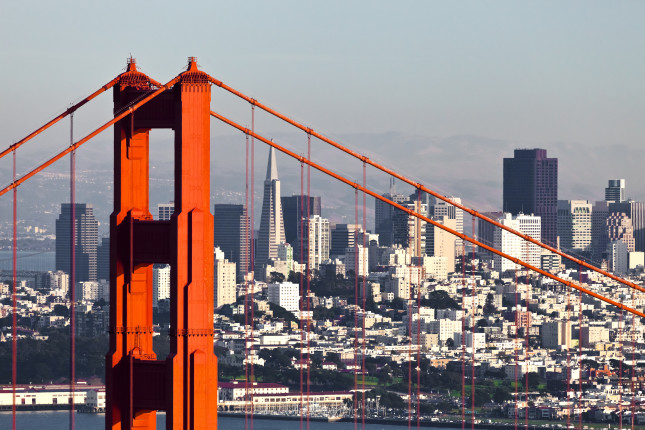 You’d think that the Sierra Club and San Francisco would fit together like two peas in a pod, but the notorious “green” group’s local chapter finds itself fighting against the city on a regular basis. In a prime example of nimbyism (“not in my backyard”), Forbes notes the group often fights against increased density in the notoriously expensive and cramped city. Ironically, urban density is one of the best ways of decreasing carbon output.

Citing things like view destruction and a lack of green space, the chapter has protested and fought several developments that would have brought more affordable housing to the core of the Bay Area. As Scott Beyer notes at Forbes:

“The loser in all this is the environment. There is extensive literature noting that, rather than just a theory, urban density does in fact produce less greenhouse-gas emissions per person than suburban sprawl.”

No one has ever accused the Sierra Club of competence.