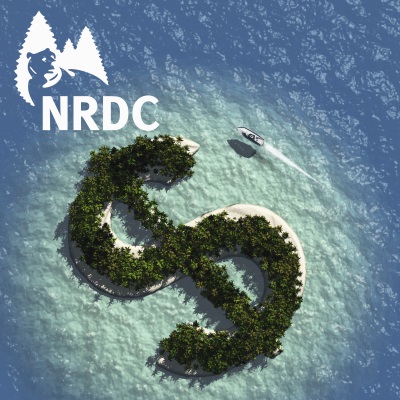 Big Green has plenty of money to push its agenda. The Sierra Club, NRDC, Greenpeace, and other groups raise hundreds of millions a year. And they’re backed by million- and billion-dollar foundations—including one that has taken $23 million from a dark-money group in Bermuda and disbursed it to U.S. environmentalists, including the Sierra Club.

And it seems the money runs both ways.

The Natural Resources Defense Council has invested over $70 million offshore over the past three years. According to NRDC’s most recent tax returns (Schedule F), it has made the following investments in the Caribbean/Central American region:

What funds is this money invested in? We don’t know, and the NRDC won’t tell us. For all we know, it could be invested in oil and gas.

“Transparency and accountability are the foundation of any environmental system,” writes NRDC. Just don’t expect transparency when it comes to where the organization has socked its money away.