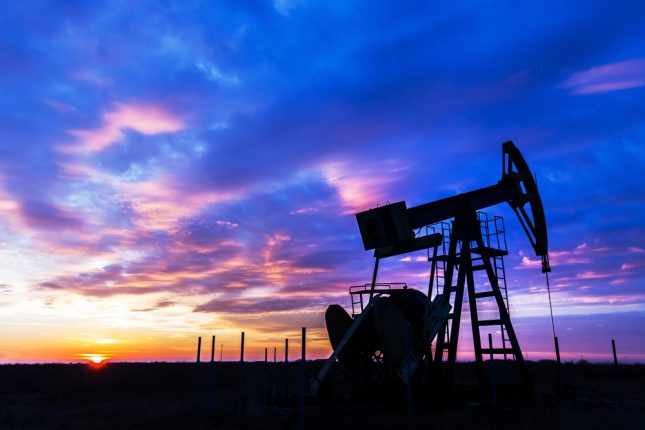 For any politician who thinks the public supports the radical environmental agenda, 2018’s “No Fossil Fuel Money” pledge is good evidence to the contrary.

Candidates who signed the pledge agreed that they would “not take contributions from the oil, gas, and coal industry.” Pledge backers, including 350 Action, Greenpeace, and other extremist groups, want to shut down oil, natural gas, and other affordable energy sources entirely.

It turns out the pledge wasn’t a hit with voters. Our analysis found that 94 percent of the pledge-making federal candidates lost. (And half who won were incumbents.) Some of the pledge-signers also didn’t live up to the terms, according to our research and The Daily Caller’s:

Here’s an idea for purist environmentalists: Instead of a no fossil fuel money pledge, make a pledge to ditch fossil fuels products and byproducts from your life. That means no normal electricity (dedicated solar/wind sources only), no plastic, and no to a huge swath of consumer products.

Greenpeace activists would be wearing hemp clothing and operating out of a stone hut. That would certainly provide a good visual contrast between environmentalists and normal modernity for anyone who doesn’t already understand the bigger picture.