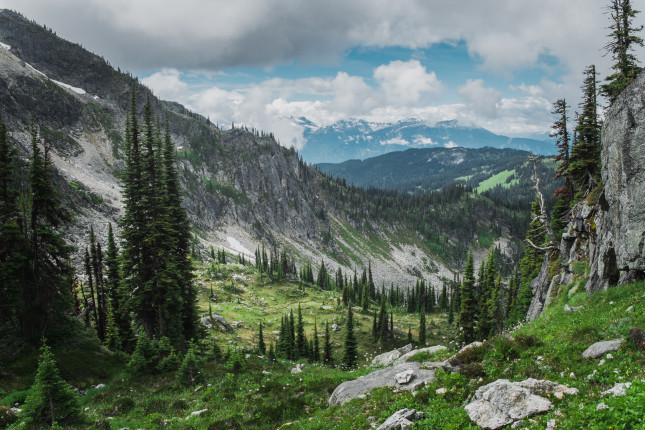 You have a right to say whatever you like, with almost no exception, in the United States with no penalty from the government. However, if you lie or negligently repeat false and misleading information that hurts the commercial interests of a private business or individual, then that entity can sue you. And that’s why Resolute Forest Products sued Greenpeace, seeking damages totaling over $200 million for what it claims was a false campaign by the radical environmental group.

Now Greenpeace is hoping to play the victim card and play up the suit as an assault on free speech. And some sympathetic journalists and authors have begun to place pressure on Resolute to drop the suit. One incredibly argued, “You need these NGOs to be able to do their work and be whistleblowers, because if they disappear … who will be left to speak up and defend the environment?”

Translation: The end justifies the means.

And to answer the question, the groups that are left will hopefully be ones that tell the truth.