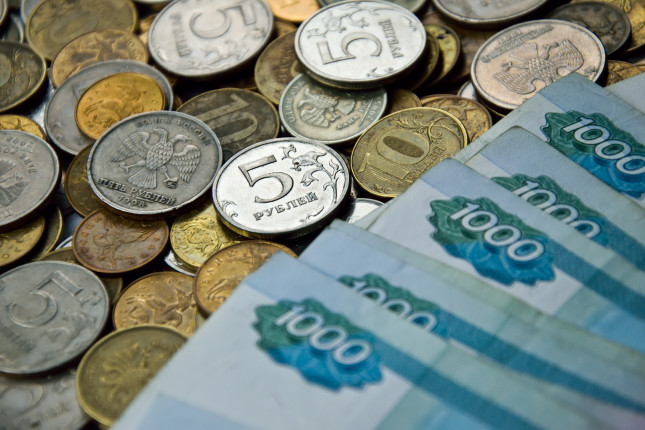 In January 2015, Big Green Radicals published “From Russia With Love?” outlining a scheme where Russia was funneling untraceable money through a Bermuda law firm to the Sea Change Foundation and on to several well-known environmental groups in an attempt to undermine the energy security of the United States.

In an excerpt from a speech in 2014, released by Wikileaks, Hillary Clinton said “We were up against Russia pushing oligarchs and others to buy media.  We were even up against phony environmental groups, and I’m a big environmentalist, but these were funded by the Russians to stand against any effort, oh that pipeline, that fracking, that whatever will be a problem for you, and a lot of the money supporting that message was coming from Russia.”

The recent report by U.S. intelligence regarding Russian tampering in the 2016 election confirmed that, at least since 2015, Russia has also attempted to delegitimize fracking – through their state-run propaganda channel RT – by running dozens of anti-fracking pieces.

Russia’s economy is dependent on traditional energy extraction and delivery, while the rest of the world is growing and diversifying their portfolios. By seeking to politically strangle innovative energy methods abroad, Russia and their partners in the environmental left are seeking to leave the world without the energy required to run a modern society.

Natural gas allows for countries like the United States to be energy secure. Without fracking, coal and refined petroleum would be used at a higher rate, which is worse for the environment. In their all-or-nothing vendetta against all things carbon, the environmental left has lost sight of real progress and have made a deal with the devil by taking Russia’s money.