A New York-based actor whose carpetbagging activist group is trying to ban fracking in Colorado.

Mark Ruffalo is an anti-fracking activist with apparently too much time on his hands. When he’s not playing bit roles in splashy action movies, the actor pours his energy and personal wealth into trying to eliminate responsible energy development. In 2011, Ruffalo founded Water Defense, a New York-based organization dedicated to banning hydraulic fracturing in the Empire State. While Water Defense is about as far away from Colorado as you can get without falling into the Atlantic Ocean, Ruffalo has written to Colorado Gov. Hickenlooper and penned an op-ed in the Denver Post expressing his opposition to fracking.

Water Defense is also trying to influence events on the ground in Colorado. The group founded Erie Rising, which details the so-called plight of mothers in Erie, Colorado who are opposed to fracking. However, Erie Rising has no content on its website, leaving one to wonder whether the group is merely another thinly veiled conduit for Mark Ruffalo’s pet activism. Far more worrisome than Ruffalo’s blank website is his financial support for Frack Free Colorado, a radical anti-fracking coalition. The group claims to be made up of “local” activists, but in reality it is being run by Russell Mendell, a former Occupy Wall Street protester who was most recently active with Water Defense in New York. Frack Free Colorado also has the backing of Artists Against Fracking, a coalition of out-of-state celebrities led by Yoko Ono. Ruffalo may not be an A-list talent, but his deep pockets make him a major figure in Colorado’s fracking debate. 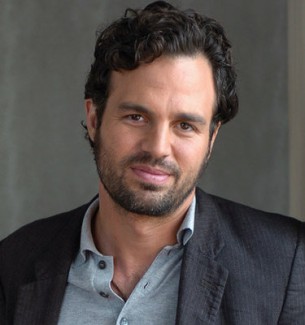