$1 Million Spent To Clean-Up After Environmentalists 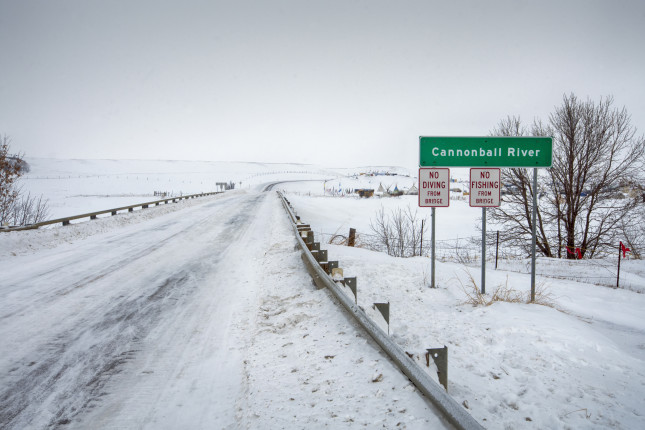 The primary camp, Oceti Sakowin, was located along the Cannonball River near the convergence with the Missouri River, in a known floodplain. With a forecasted rapid thaw of the snow, the government evicted the protestors in mid-February to ensure that no man-made environmental calamity would taint the drinking water.

Nearly 850 dumpsters full of garbage, or 8,170 cubic yards of debris, were removed from the camps in North Dakota. Lumber and propane tanks were recycled and twelve abandoned dogs were rescued and are being vetted before being posted up for adoption.

It’s clear that these “environmentalists” only care about the environment when it’s convenient.